Akagera national park found in eastern Rwanda is a 2500 sq km of mainly Savannah land. This marks Akagera National Park as the only savannah park. The park’s name was derived from Kagera River (Alexandra Nile) that flows along Rwanda’s eastern boundary. The river feeds into Lake Ihema and other smaller lakes in and around the park. The park protects an African Savannah landscape of acacia and bush, with patches of open grassland and a dozen swampy lakes. It has exceptional levels of biodiversity and forms a large protected wetland. Akagera national park is the only Savannah national park in Rwanda and the only place to sight most of the large mammals while on safari. Whereas there are forest elephants in the other parks, it is very difficult to sight them. Explore the park in the comfort of your safari vehicle while on a game drive.

The park is home to a variety of wildlife which include, elephants, buffalos, giraffe, zebras, leopards, hyenas, lions. It is home to several antelopes like bushbucks, Topis, Oribis, water-buck, roan antelope and duiker, bohor reedbuck, klipspringer, impala and world largest antelope – the Cape eland.

You can watch schools of hippos and crocodiles basking in the sun near lake Ihema. The common primates in Akagera national park are olive baboons, Vervet monkeys, blue monkeys and bush babies who are often seen on night drives.

How to get to Akagera national park

You can drive from Kigali through Rwamagana town to Akagera national park (entrance is only through southern gate. Northern gate is currently used only for exit). The journey takes a total of about 2 hours to arrive at the park entrance.

There is an option of flying to the park using the services of Akagera Aviation for those not keen on the 2 hour drive. 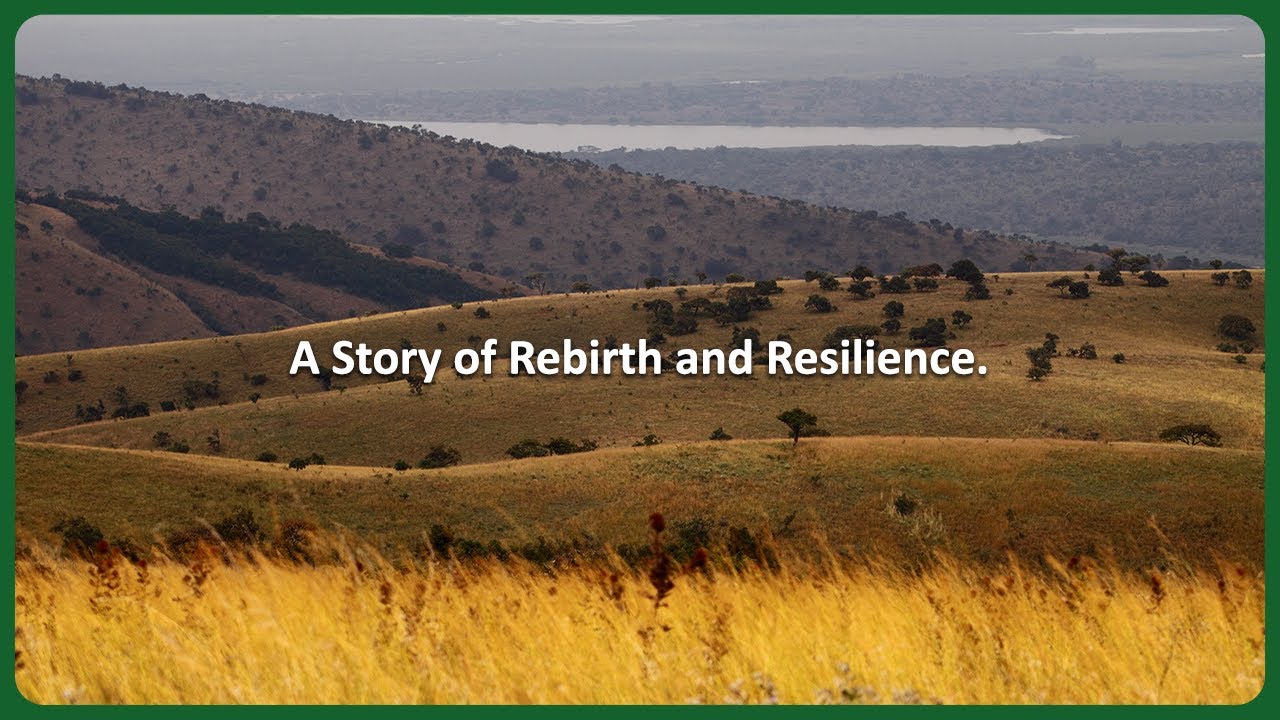 Akagera offers a variety of tourism activities, some of which require minimum participant numbers. If you would like to learn more about these activities, please contact us

Game drives in Akagera national park are done in safari vehicles starting early morning in search of the leopards, hyenas, and the recently re-introduced lions. This is because the predators prefer to hunt at night or early morning and usually go into hiding as the heat from the sun increases. Along the carnivores, enjoy the scenery of this beautiful park and several othe big mammals like Elephants, buffaloes, antelopes, Zebra and Giraffes. The landscape and beautiful wild floweres will make for good pictures for the interested photographer.

Akagera national park is a popular and Important birding area in Rwanda. Bird watching enthusiasts will find birding Akagera national park rewarding as it offers birders opportunities to sight both the endangered bird species like papyrus gonolek and shoebill and the more easily available species like weavers, egrets and several Kingfishers. Birding is done while on a game drive, nature walk with a ranger guide and on a boat safari especially on Lake Ihema. Birding on lake Ihema will accord one the pleasure of water species which are otherwise not seen while on the game drive in the Savannah grassland. Overall we highly recommend birding Akagera national park for both variety and the ease with which you see the birds.

Experience the rural Rwandan life around the cattle keeping communities near Akagera national park. You have opportunity to observe and or participate in traditional cattle grazing, milking, traditional milk storage in calabashes for preservation. You then go through the process of converting milk into different products like traditional yogurt, ghee and lastly take part in preparing a meal with some of the ingredients from the milk products. This is an authentic cultural experience shared by the locals living adjacent to the park, they get to earn from this supplementing their agricultural income. This eventually contributes to conservation culture and wild animals in the park.

The best way to spend an afternoon in Akagera national park is to take a boat ride on Lake Ihema. Most animals are hiding under shade because of the heat from the sun as others come to the water for cooling off and drinking. In addition to a variety of water birds, you will watch schools of hippos in the water and crocodiles by the shores of the lake. There are scheduled boat trips which happen during the day but one can book for a private unscheduled boat trip at their own timing.

How would u like to remember the trip, as a horrible or memorable one? If you wish for the latter, it can be made possible if you book for a comfortable place to stay for your time in the National Park and country in general. The good news is that the Akagera National Park offers some of the most exquisite accommodation facilities you can ever encounter while on a safari and these include;

Situated in the North-eastern side of the Park, around two and a half hours’ drive from Kigali City is the classic Akagera Game Lodge, a place you must stay in while on a safari in Rwanda. Its strategic location on a ridge provides views of the breathtaking Lake Ihema amidst a collection of grass, bogland, deep valleys, varied terrain of hills, marshes and bushes.

Akagera Game Lodge is known to be a superior venue offering an excellently relaxed ambience perfect for meetings and conferences, is a serene getaway for vacations and authentic encounter with nature.

Ruzizi Tented Lodge is a small luxury tented eco-Camp found at the heart of the riverine forest among swaying giant fig and trees and sprawls on the edge of the phenomenal Lake Ihema within Akagera National Park. Its exceptional design blends with the environment hence offering tourists with the feeling of being connected with nature.  Interestingly, most of the trees and vegetation within and around the Lodge were left untouched at the time of construction. Most of the furniture and adorning was hand-crafted by some of the best local artisans and members of community cooperatives.

“Karenge” is a Kinyarwanda word meaning “small footprint” derived from the name of the nearby river at which the Bush Camp was first set up. You would be wondering why the small footprint name. This is because of the Bush Camp’s aim, which is to leave a small and light footprint on the earth. Karenge is a seasonal Camp that is opened bi-annually and by the time it is removed, you will not find any evidence of being visited before.

When to Visit Akagera National Park

Akagera’s temperature does not vary much throughout the year, but the long dry season (June – September) brings warmer temperatures whereas cooler weather follows the rains (October – November and March – May). In general, temperatures typically range between 20 and 30 degrees Celsius.

There may be some rain during this period, but it is fairly intermittent and usually does not last long. By February, the park can be very dry.

This is the warmest time of year, and the park can become dry and dusty. However, the long dry season is an excellent time for game-viewing since grasses are short; and animals remain spread throughout the park due to abundant water in lakes along Akagera’s eastern boundary.

The first rains clear haze, and the park returns to its lush green state. Birding is particularly good at this time of year, for many migratory birds pass through Akagera during October and November.

Suggested Tours for you

Have any questions? We are always happy to help. Do not hesitate to call us or send an email. We try to get back as soon as possible.